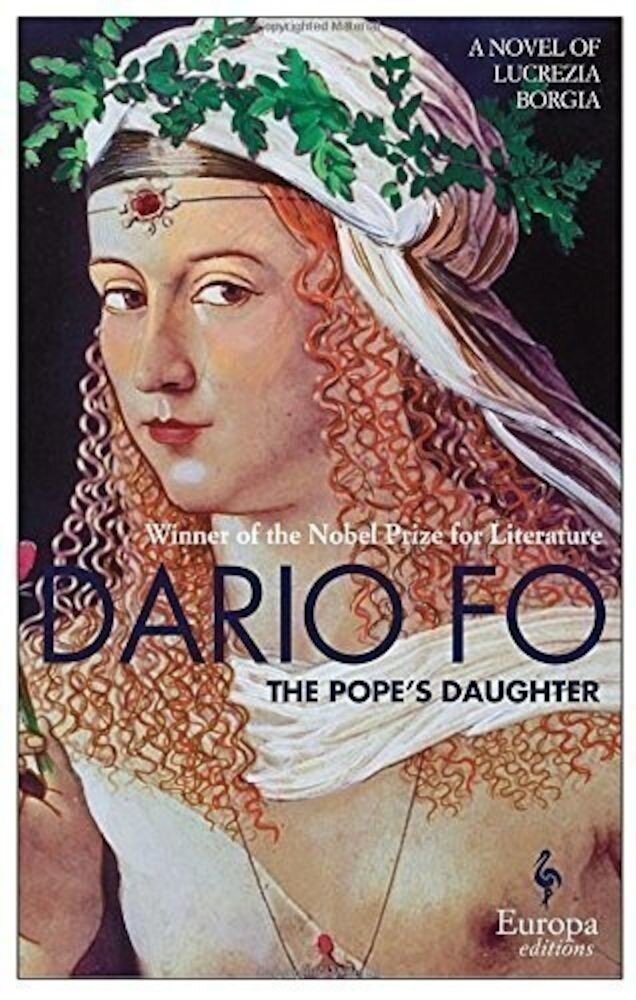 Descriere completa: Lucrezia Borgia is one of the most vilified figures in modern history. The daughter of a notorious pope, she was twice betrothed before the age of eleven and thrice married one husband was forced to declare himself impotent and thereby unfit and another was murdered by Lucrezia s own brother, Cesar Borgia. She is cast in the role of murderess, temptress, incestuous lover, loose woman, femme fatale par excellence. But there is always more than one version of a story. Lucrezia Borgia is the only woman in history to serve as the head of the Catholic Church. She successfully administered several of the Renaissance Italy s most thriving cities, founded one of the world s first credit unions, and was a generous patron of the arts. She was mother to a prince and to a cardinal. She was a devoted wife to the Prince of Ferrara, and the lover of the poet Pietro Bembo. She was a child of the renaissance and in many ways the world s first modern woman. Dario Fo, Nobel laureate and one of Italy s most beloved writers, reveals Lucrezia s humanity, her passion for life, her compassion for others, and her skill at navigating around her family s evildoings. The Borgias are unrivalled for the range and magnitude of their political machinations and opportunism. Fo s brilliance rests in his rendering their story as a shocking mirror image of the uses and abuses of power in our own time. Lucrezia herself becomes a model for how to survive and rise above those abuses.”…