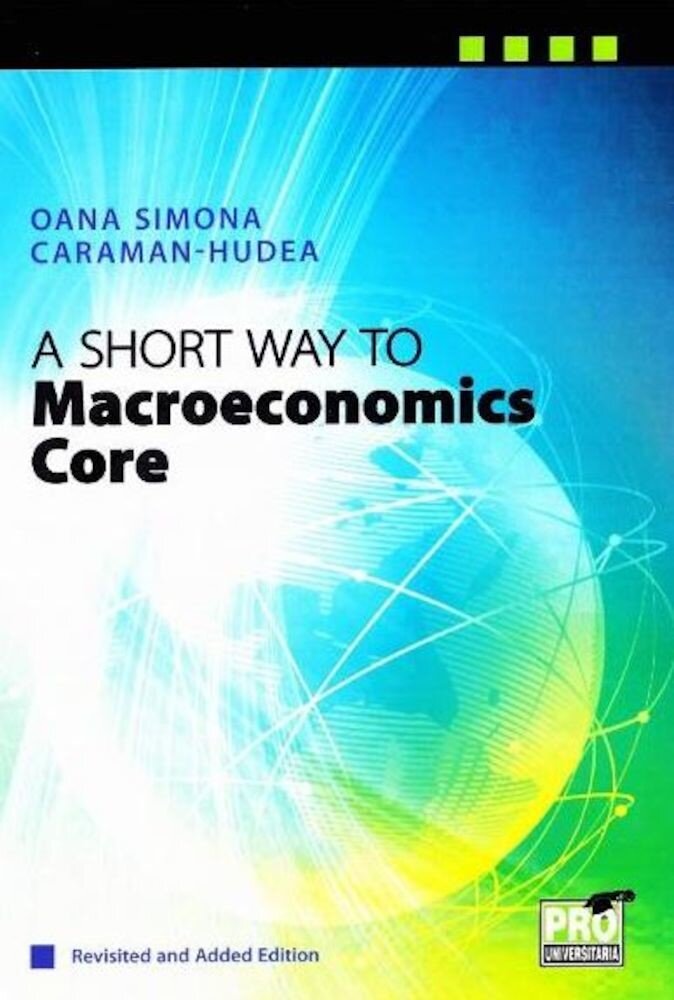 Descriere completa: This paper is dedicated to all those interested in becoming acquainted with the fundamentals of economics captured from national perspective, be they students in social sciences or just individuals willing to understand the functioning mechanisms of an economy. The work content is synthetically rendered and clearly structured, being divided into eleven chapters, distinct from one another and inter-correlated at the same time. If the first two chapters provide an overall image, by revealing the central theories of the modern economic thinking, the next eight chapters, following the same, deal with key macroeconomic variables, like aggregate demand and aggregate supply, in terms of goods and services, labour and money, or unemployment and inflation, as well as with specific instruments of macroeconomic policies that can be used by the entitled authorities, depending on the stage of the economic cycle, in order to influence a favourable economic evolution. Last but not least, the eleventh chapter is dedicated to a more applied explanation of some theoretical economic issues, previously described, via three well-known simple macroeconomic models, aiming at creating a more realistic vision, unifying the already acquired pieces of information. Oana Simona Caraman-Hudea..