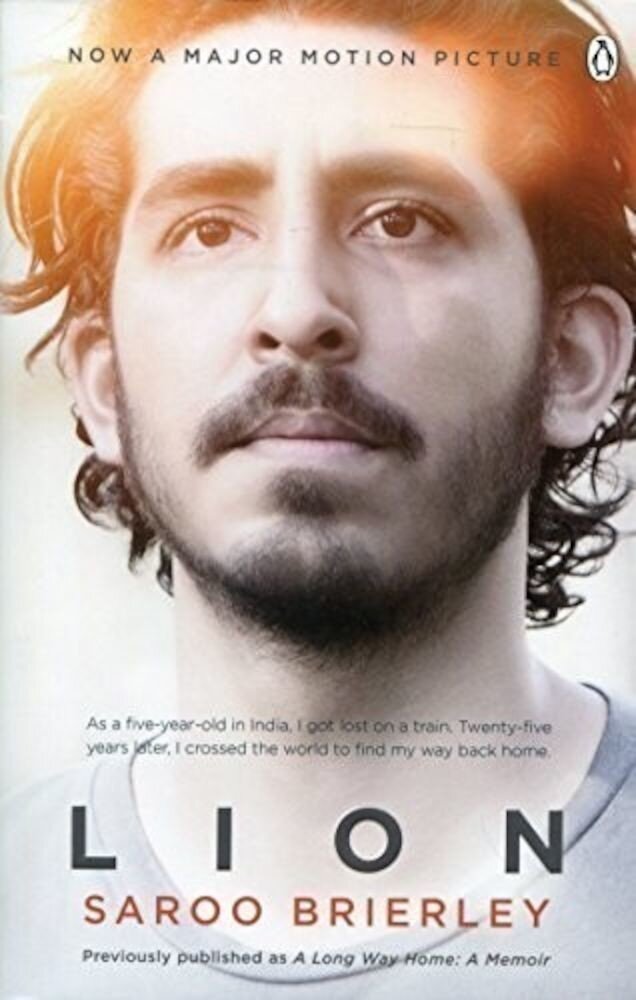 Descriere completa: now nominated for six oscars, including best picture, supporting actor and supporting actress Lion is the heartbreaking and inspiring original true story of the lost little boy who found his way home twenty-five years later and is now a major film starring Dev Patel, Nicole Kidman and Rooney Mara. As a five-year old in India, I got lost on a train. Twenty-five years later, I crossed the world to find my way back home. Five-year-old Saroo lived in a poor village in India, in a one-room hut with his mother and three siblings…until the day he boarded a train alone and got lost. For twenty-five years. This is the story of what happened to Saroo in those twenty-five years. How he ended up on the streets of Calcutta. And survived. How he then ended up in Tasmania, living the life of an upper-middle-class Aussie. And how, at thirty years old, with some dogged determination, a heap of good luck and the power of Google Earth, he found his way back home. Lion is a triumphant true story of survival against all odds and a shining example of the extraordinary feats we can achieve when hope endures. ‘Amazing stuff’ The New York Post ‘So incredible that sometimes it reads like a work of fiction’ Winnipeg Free Press (Canada) ‘A remarkable story’ Sydney Morning Herald Review ‘I literally could not put this book down. Saroo’s return journey will leave you weeping with joy and the strength of the human spirit’ Manly Daily (Australia) ‘We urge you to step behind the headlines and have a read of this absorbing account…With clear recollections and good old-fashioned storytelling, Saroo…recalls the fear of being lost and the anguish of separation’ Weekly Review (Australia)…