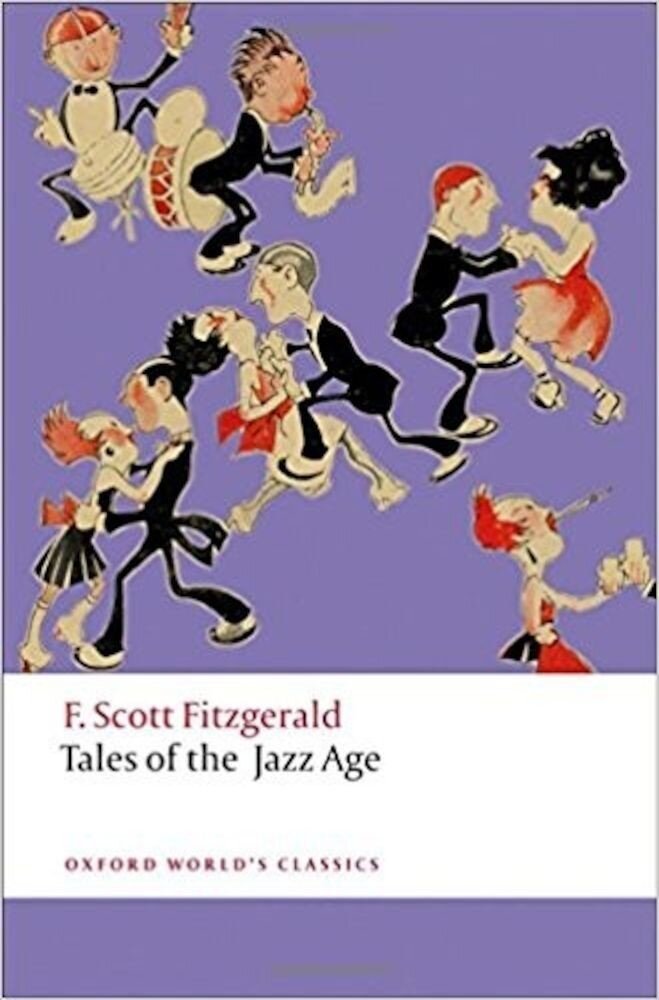 Descriere completa: Often overshadowed by his major novels, Fitzgerald’s short stories demonstrate the same originality and inventive range, as he chronicles with wry and astute observation the temper of the hedonistic 1920s. Here is the only critical edition of Tales of the Jazz Age available in paperback as first published. It was Fitzgerald’s second collection of stories, and it contains some of the best of his short fiction, including “May Day” and “The Diamond as Big as the Ritz,” two of his greatest, and “The Curious Case of Benjamin Button,” recently adapted into a full-length movie. The collection also highlights Fitzgerald’s ability to work in a variety of forms–parody, a one-act play, fantasy–with unrivalled versatility. Fitzgerald scholar Jackson R. Bryer provides an in-depth appreciation of the stories and examines the making of the volume and its reception. The volume also includes an up-to-date bibliography, a chronology of the author’s life and work, and explanatory notes identifying contemporary references and allusions. About the Series: For over 100 years Oxford World’s Classics has made available the broadest spectrum of literature from around the globe. Each affordable volume reflects Oxford’s commitment to scholarship, providing the most accurate text plus a wealth of other valuable features, including expert introductions by leading authorities, voluminous notes to clarify the text, up-to-date bibliographies for further study, and much more….