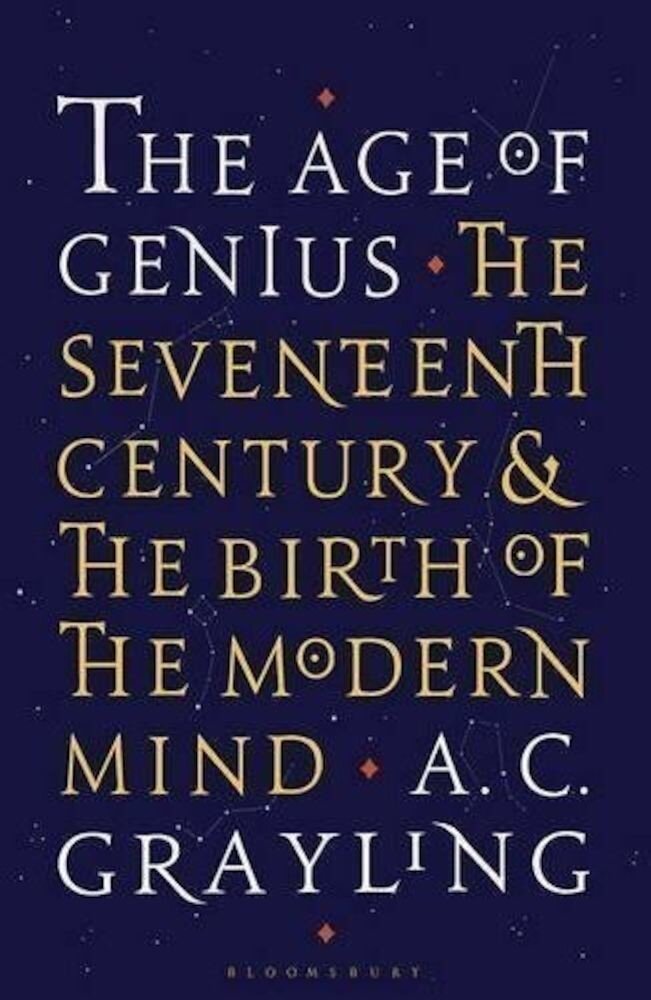 Citeste Cartea The Age of Genius

Descriere completa: What happened to the European mind between 1605, when an audience watching Macbeth at the Globe might believe that regicide was such an aberration of the natural order that ghosts could burst from the ground, and 1649, when a large crowd, perhaps including some who had seen Macbeth forty-four years earlier, could stand and watch the execution of a king? Or consider the difference between a magus casting a star chart and the day in 1639, when Jonathan Horrock and William Crabtree watched the transit of Venus across the face of the sun from their attic, successfully testing its course against Kepler’s Tables of Planetary Motion, in a classic case of confirming a scientific theory by empirical testing. In this turbulent period, science moved from the alchemy and astrology of John Dee to the painstaking observation and astronomy of Galileo, from the classicism of Aristotle, still favoured by the Church, to the evidence-based, collegiate investigation of Francis Bacon. And if the old ways still lingered and affected the new mind set – Descartes’s dualism an attempt to square the new philosophy with religious belief; Newton, the man who understood gravity and the laws of motion, still fascinated to the end of his life by alchemy – by the end of that tumultuous century ‘the greatest ever change in the mental outlook of humanity’ had irrevocably taken place….