Home Carti PDF The Body in the Casket: A Faith Fairchild Mystery, Audiobook 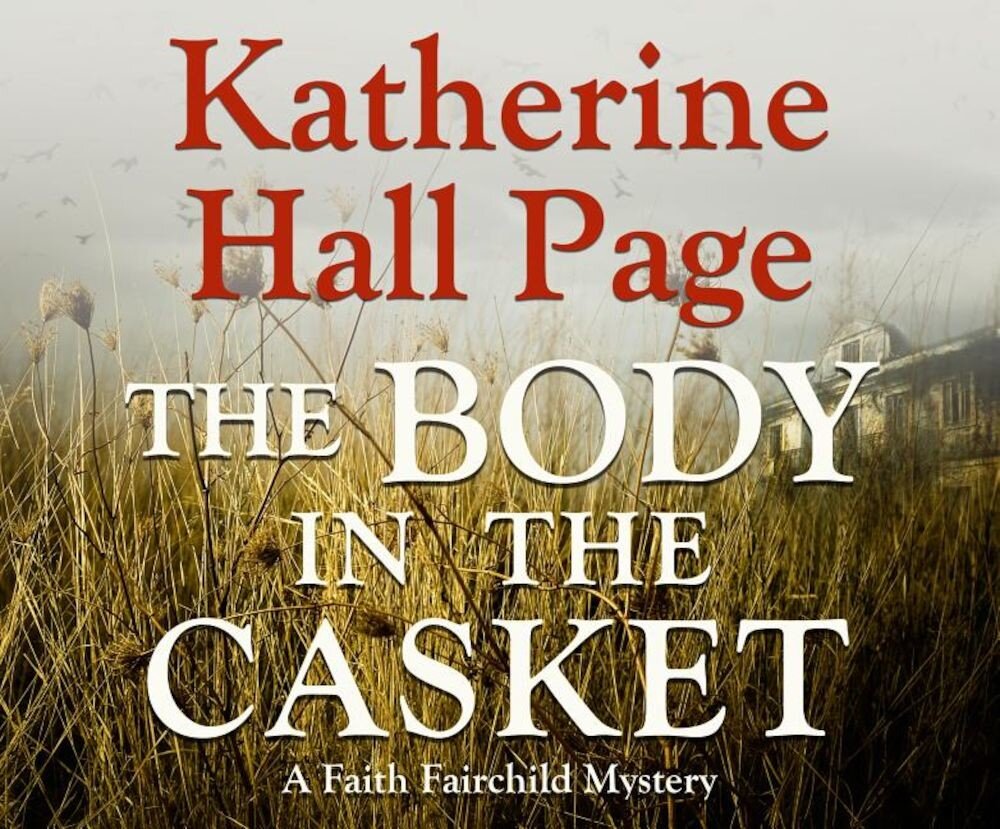 Informatii utile despre The Body in the Casket: A Faith Fairchild Mystery, Audiobook

Descriere completa: Even though resourceful caterer Faith Fairchild has called the sleepy Massachusetts village of Aleford home for most of her adult life, she isn’t familiar with Havencrest, a privileged enclave, until the owner of Rowan House calls her about catering a weekend house party. While discussing the lavish party he’s planning for his seventieth birthday, Max Dane-the legendary Broadway musical producer/director-makes a startling confession: I didn’t hire you for your cooking skills, fine as they may be, but for your sleuthing ability. You see, one of the guests wants to kill me. Faith’s only clue is an ominous birthday gift he received the week before-an empty casket sent anonymously containing a twenty-year-old playbill from his last production, Heaven or Hell. Consequently, he has drawn his guest list for the party from its cast and crew, so Faith will have to keep one eye on the menu and the other on her host to prevent his birthday bash from becoming his final curtain….