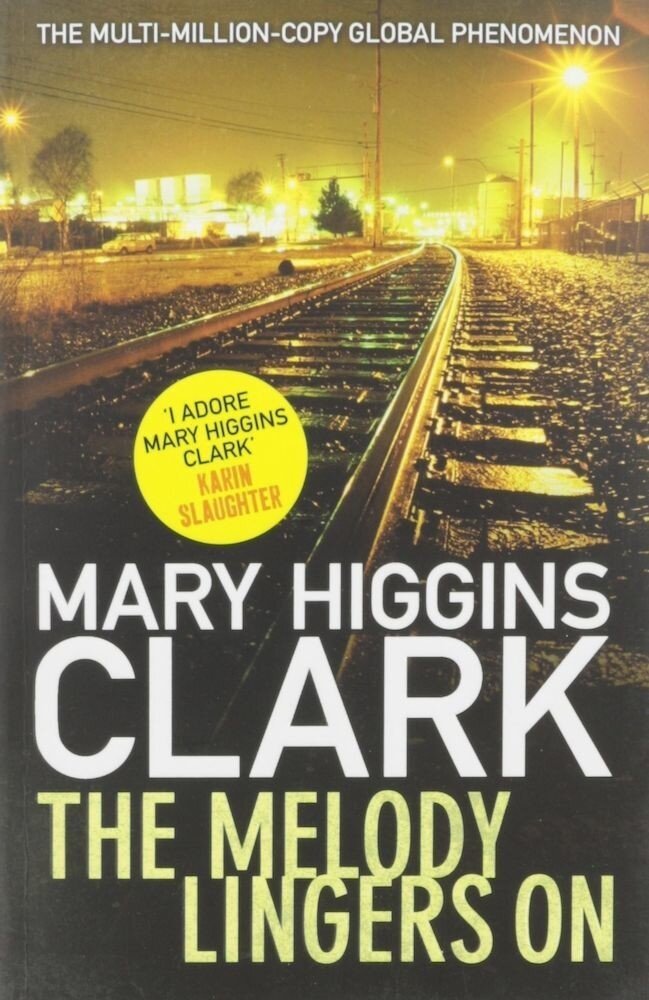 Descriere completa: Lane Harmon, assistant to a renowned interior designer, is used to meeting the rich and famous in their opulent homes. But when she is called to the Bennett house, she knows this job will be different. Parker Bennett has been missing for two years – since just before the discovery that billions of dollars had vanished from a fund he managed. The scandal has not died and a cloud of suspicion remains around his name. Did he commit suicide or was his disappearance staged? His wife is convinced Parker is innocent – and alive. But there are people after him who are determined to learn the truth at any cost. And the more Lane gets drawn into the Bennett’s world of glamour and intrigue, the most she puts her life and those of her family in jeopardy With the hair-raising skill that has made her a multi-million copy global phenomenon, Mary Higgins Clark combines a huge financial scandal and a breathtaking tale of deception and betrayal into one of her finest novels yet….