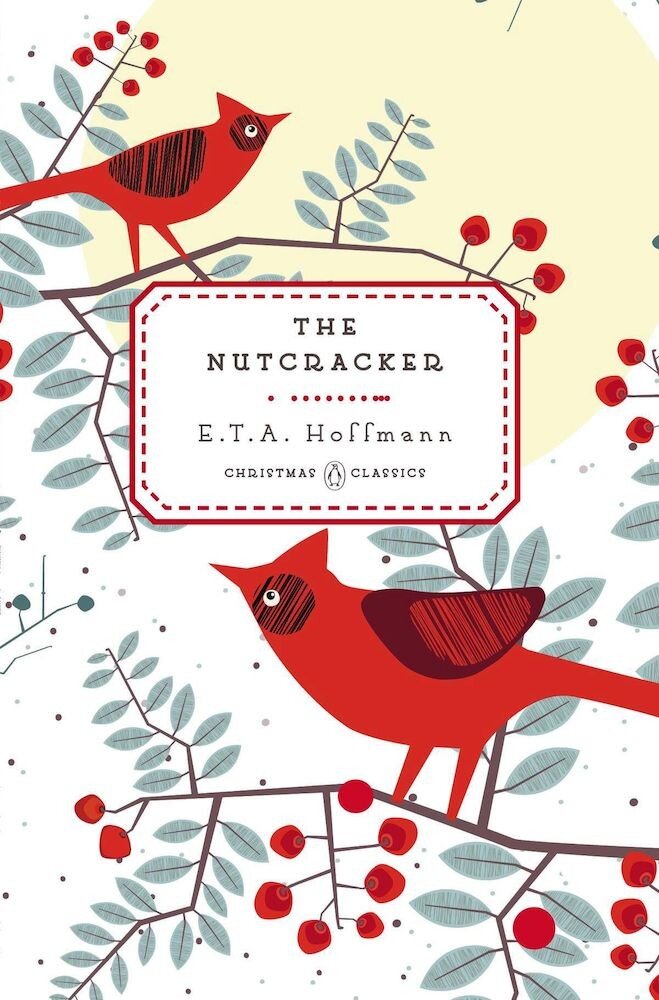 Descriere completa: This is the story that inspired the legendary ballet, presented in a beautiful hardcover edition perfect for giving as a gift. Written in 1816 by the German Romantic E. T. A. Hoffmann for his children, nephews and nieces, The Nutcracker captures better than any other story a child’s wonder at Christmas. Since its publication, it has inspired hundreds of artists and adaptations, most notably the legendary ballet, scored by Russian composer Pytor Ilyich Tchaikovsky. Today, the story – and its enchanting images of sugar plums and nutcrackers, mistletoe and the Kingdom of the Dolls – continues to cast its fantastical spell on readers of all ages. E. T. A. Hoffmann (1776-1822) was one of the major figures of European Romanticism, specializing in tales of the fantastical and uncanny. He was also a music critic, jurist, composer and caricaturist. His Tales of Hoffmann, available in Penguin Classics, includes such masterpieces as ‘Mademoiselle de Scudery’, one of the earliest example of crime fiction, and Hoffmann’s terrifying version of ‘The Sandman’. Joachim Neugroschel won three PEN translation awards and the French-American Foundation Translation Prize. He translated Thomas Mann’s Death in Venice and Sacher-Masoch’s Venus in Furs, among other works, for Penguin Classics….