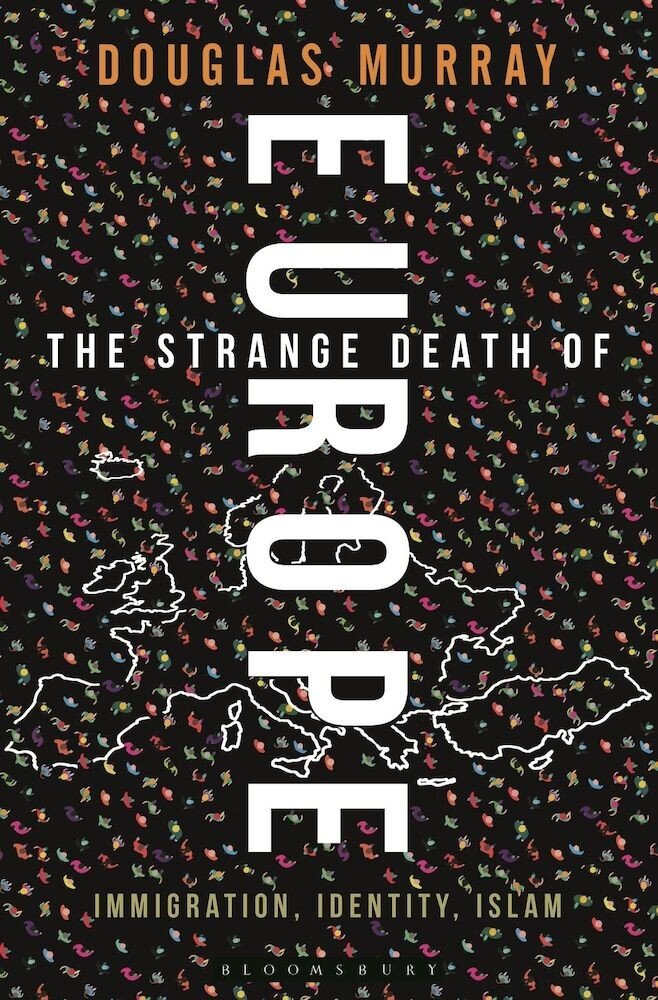 Descriere completa: The Strange Death of Europe is a highly personal account of a continent and culture caught in the act of suicide. Declining birth-rates, mass immigration and cultivated self-distrust and self-hatred have come together to make Europeans unable to argue for themselves and incapable of resisting their own comprehensive change as a society. This book is not only an analysis of demographic and political realities, but also an eyewitness account of a continent in self-destruct mode. It includes reporting from across the entire continent, from the places where migrants land to the places they end up, from the people who appear to welcome them in to the places which cannot accept them. Told from this first-hand perspective, and backed with impressive research and evidence, the book addresses the disappointing failure of multiculturalism, Angela Merkel’s U-turn on migration, the lack of repatriation and the Western fixation on guilt. Murray travels to Berlin, Paris, Scandinavia, Lampedusa and Greece to uncover the malaise at the very heart of the European culture, and to hear the stories of those who have arrived in Europe from far away. In each chapter he also takes a step back to look at the bigger issues which lie behind a continent’s death-wish, answering the question of why anyone, let alone an entire civilisation, would do this to themselves? He ends with two visions of Europe – one hopeful, one pessimistic – which paint a picture of Europe in crisis and offer a choice as to what, if anything, we can do next….