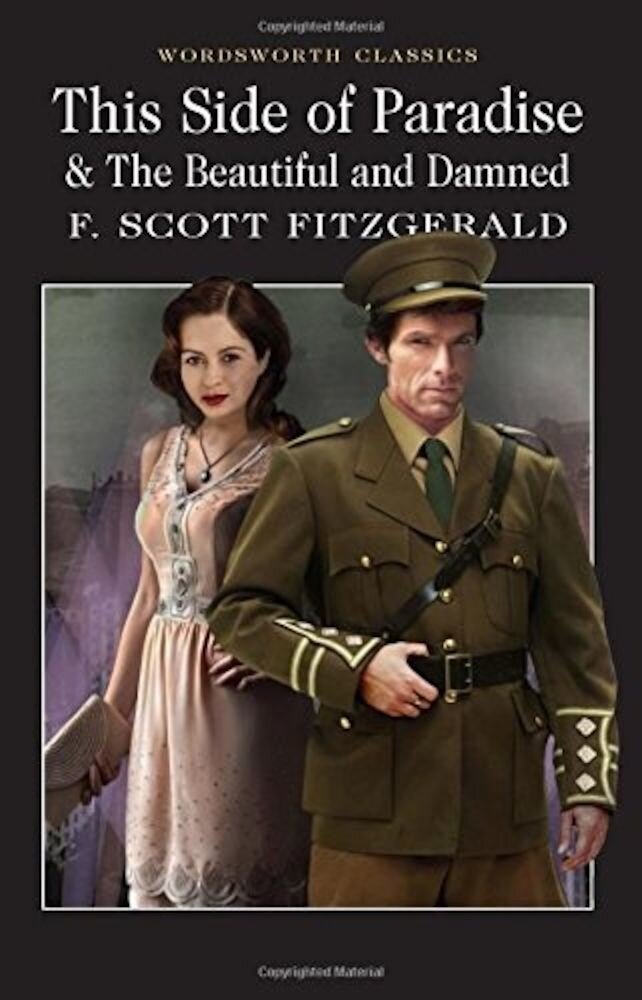 Descriere completa: With an Introduction and Notes by Lionel Kelly, University of Reading. This Side of Paradise tells the story of Amory Blaine, the only child of wealthy parents, whose journey from adolescence to adulthood follows him from prep school through to Princeton University, where his literary talents flourish, in contrast to his academic failure. A sequence of love affairs with beautiful young women are fatally damaged by the collapse of his family s fortune, and the novel ends with him poised to face the challenge of making his own way in the world. Composed in an unconventional narrative mode, the novel is a rich fusion of satiric and romance idioms, and found a captivated audience on its publication in1920. It made Fitzgerald rich and famous overnight. The Beautiful and Damned is a bleaker version of the corrosive power of wealth and its privileges, one of Fitzgerald s abiding subjects. Anthony Patch, is heir to a huge fortune, whose marriage to the beautiful and indolent Gloria is increasingly shadowed by Anthony s fall into alcoholism. Though he wins a lawsuit to gain his inheritance of millions of dollars, it is a pyrrhic victory, for he is now a physically and morally broken man….