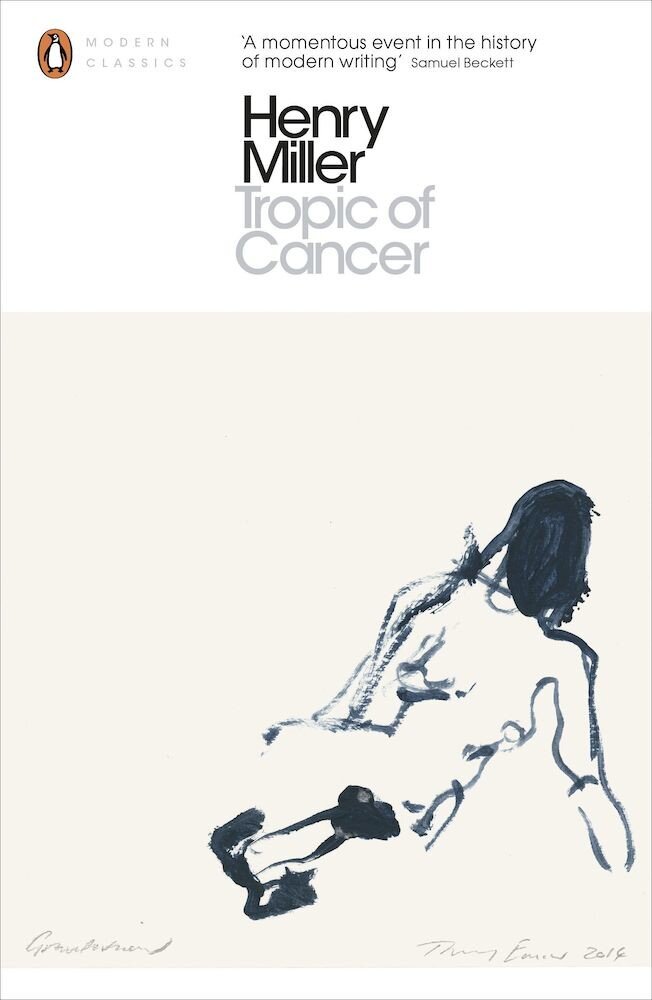 Descriere completa: Shocking, banned and the subject of obscenity trials, Henry Miller’s first novel Tropic of Cancer is one of the most scandalous and influential books of the twentieth century – new to Penguin Modern Classics with a cover by Tracey Emin Tropic of Cancer redefined the novel. Set in Paris in the 1930s, it features a starving American writer who lives a bohemian life among prostitutes, pimps, and artists. Banned in the US and the UK for more than thirty years because it was considered pornographic, Tropic of Cancer continued to be distributed in France and smuggled into other countries. When it was first published in the US in 1961, it led to more than 60 obscenity trials until a historic ruling by the Supreme Court defined it as a work of literature. Long hailed as a truly liberating book, daring and uncompromising, Tropic of Cancer is a cornerstone of modern literature that asks us to reconsider everything we know about art, freedom, and morality. “At last an unprintable book that is fit to read.” (Ezra Pound). “A momentous event in the history of modern writing.” (Samuel Beckett). “The book that forever changed the way American literature would be written.” (Erica Jong)….