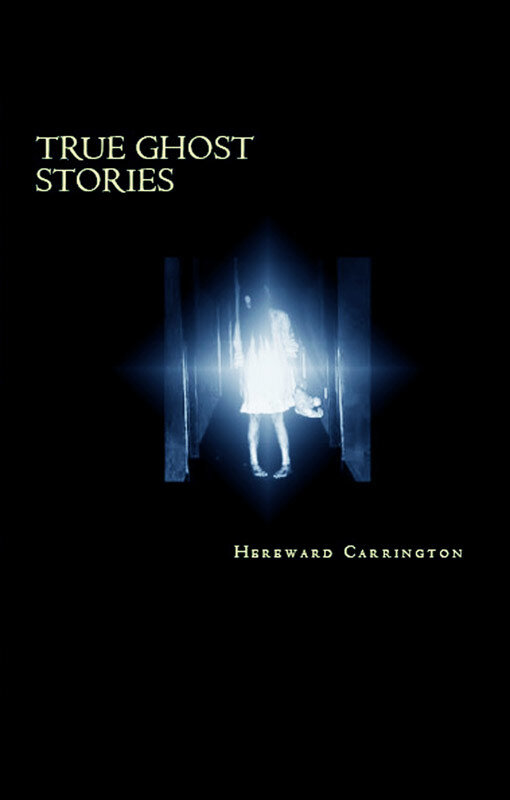 Descriere completa: In “True Ghost Stories,” Mr. Carrington presents a number of startling cases of this character; but they are not the ordinary “ghost stories”-based on pure fiction, and having no foundation in reality. Here we have a well-arranged collection of incidents, all thoroughly investigated and vouched for, and the testimony obtained first-hand and corroborated by others. The chapter on “Haunted Houses” is particularly striking. The first chapter deals with the interesting question, “What is a Ghost?” and attempts to answer this question in the light of the latest scientific theories which have been advanced to explain these supernatural happenings and visitants. It is a book of absorbing interest, and cannot fail to grip and hold the attention of every reader-no matter whether he be a student of these questions, or one merely in search of hair-raising anecdotes and stories. He will find them here a-plenty!The following little book endeavors to bring together a number of “ghost stories” of the more startling and dramatic type,-but stories, nevertheless, which seem to be well authenticated; and which have been obtained, in most instances, at first hand, from the original witnesses; and often contain corroborative testimony from others who also experienced the ghostly phenomena. Some of these incidents, indeed, rise to the dignity of scientific evidence; others are less well authenticated cases,-but interesting for all that. These have been grouped in various Chapters, according to their evidential value. Chapters II. and III. contain well-evidenced cases, some of which have been taken from the Proceedings and Journals of the Society for Psychical Research (S. P. R.), or from Phantasms of the Living, or from other scientific books, in which narratives of this character receive serious consideration. Chapter V., on the contrary, contains a number of incidents which,-striking and dramatic as they are,-cannot be included in the two earlier Chapters, as presenting real evidence o..