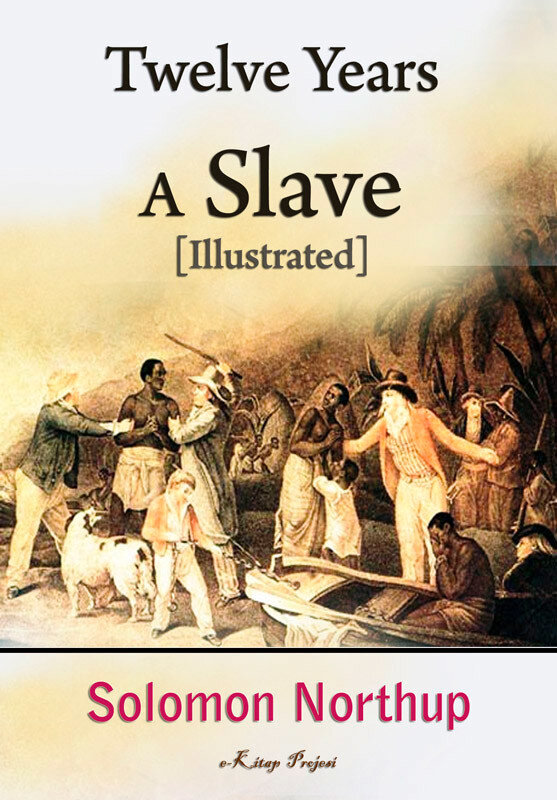 Descriere completa: Having been born a freeman, and for more than thirty years enjoyed the blessings of liberty in a free State-and having at the end of that time been kidnapped and sold into Slavery, where I remained, until happily rescued in the month of January, 1853, after a bondage of twelve years-it has been suggested that an account of my life and fortunes would not be uninteresting to the public. Since my return to liberty, I have not failed to perceive the increasing interest throughout the Northern States, in regard to the subject of Slavery. Works of fiction, professing to portray its features in their more pleasing as well as more repugnant aspects, have been circulated to an extent unprecedented, and, as I understand, have created a fruitful topic of comment and discussion. I can speak of Slavery only so far as it came under my own observation-only so far as I have known and experienced it in my own person. My object is, to give a candid and truthful statement of facts: to repeat the story of my life, without exaggeration, leaving it for others to determine, whether even the pages of fiction present a picture of more cruel wrong or a severer bondage. As far back as I have been able to ascertain, my ancestors on the paternal side were slaves in Rhode Island. They belonged to a family by the name of Northup, one of whom, removing to the State of New York, settled at Hoosic, in Rensselaer county. He brought with him Mintus Northup, my father. On the death of this gentleman, which must have occurred some fifty years ago, my father became free, having been emancipated by a direction in his will. Henry B. Northup, Esq., of Sandy Hill, a distinguished counselor at law, and the man to whom, under Providence, I am indebted for my present liberty, and my return to the society of my wife and children, is a relative of the family in which my forefathers were thus held to service, and from which they took the name I bear. To this fact may be attributed the persevering interest he has taken..