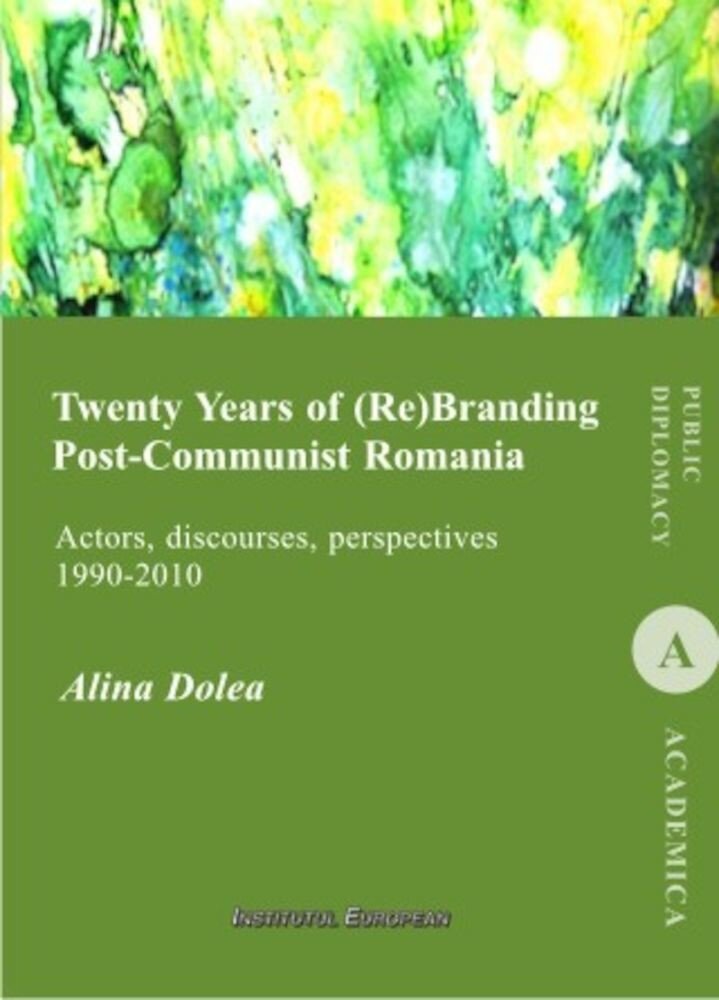 Descriere completa: Summary: Behind the BUZZ words: public diplomacy, nation branding, public relations for nations; Country promotion as social construction; The making of a public issue: 20 years of (re) branding Romania; Romanian public diplomacy after 1989; A controversial touristic brand: from ‘Romania, simply surprising’ to ‘Explore the Carpathian garden’; After all, can Romania be branded?Promoting Romania abroad has been a mainstay on the public agenda in post-communist Romania, closely linked to national identity and, most recently, intra-EU migration topics. Gradually, civil society representatives, scholars, professional associations, as well as media and communication and branding consultants have all come to involve in what eventually became a recurrent debate, questioning how representative and efficient actually was each new governmental initiative or concept for promoting Romania. This book is the first to draw a 20-years longitudinal analysis and to offer an overview of the main stages in the construction of Romanias promotion as a public issue that concerns the entire Romanian society. Starting from 1990 and continuing up to 2010, this book identifies key institutional actors (ASG, MAE, MT, ICR), establishes a chronology of practices and campaigns of nation branding, public diplomacy and public relations, as well as certain types of discourses about Romania and its promotion. Assuming a constructivist approach, this extensive research privileges previously neglected aspects, such as the historicity and the interaction between institutions and various social actors. It emphasizes the institutional context, in which state institutions came, internally, to certain definitions about Romania and publicly legitimized them. Last but not least, it integrates this analysis within the broader social context and the evolution of certain conceptualizations about what is representative for the Romanian society in a 20-years period….