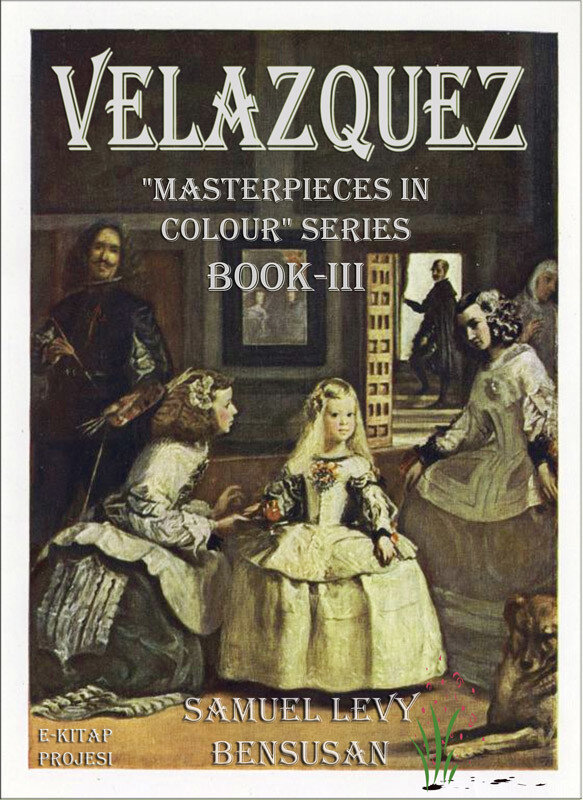 Descriere completa: Diego Rodriguez de Silva y Velazquez (June 6, 1599 – August 6, 1660) was a Spanish painter who was the leading artist in the court of King Philip IV and one of the most important painters of the Spanish Golden Age. He was an individualistic artist of the contemporary Baroque period, important as a portrait artist. In addition to numerous renditions of scenes of historical and cultural significance, he painted scores of portraits of the Spanish royal family, other notable European figures, and commoners, culminating in the production of his masterpiece Las Meninas (1656).From the first quarter of the nineteenth century, Velazquez’s artwork was a model for the realist and impressionist painters, in particular Edouard Manet. Since that time, famous modern artists, including Pablo Picasso, Salvador Dali and Francis Bacon, have paid tribute to Velazquez by recreating several of his most famous works. Early life Born in Seville, Andalusia, Spain, Diego, the first child of Joao Rodrigues da Silva and Jeronima Velazquez, was baptized at the church of St Peter in Seville on Sunday, June 6, 1599. This christening must have followed the baby’s birth by no more than a few weeks, or perhaps only a few days. Velazquez’s paternal grandparents, Diego da Silva and Maria Rodrigues, had moved to Seville from their native Porto, Portugal decades earlier. As for Joao Rodrigues da Silva and his wife, both were born in Seville, and were married, also at the church of St Peter, on December 28, 1597. They came from the lesser nobility and were accorded the privileges generally enjoyed by the gentry. Velazquez was educated by his parents to fear God and, intended for a learned profession, received good training in languages and philosophy. Influenced by many artists he showed an early gift for art; consequently, he began to study under Francisco de Herrera, a vigorous painter who disregarded the Italian influence of the early Seville school. Velazquez remained with him for one year. It was prob..