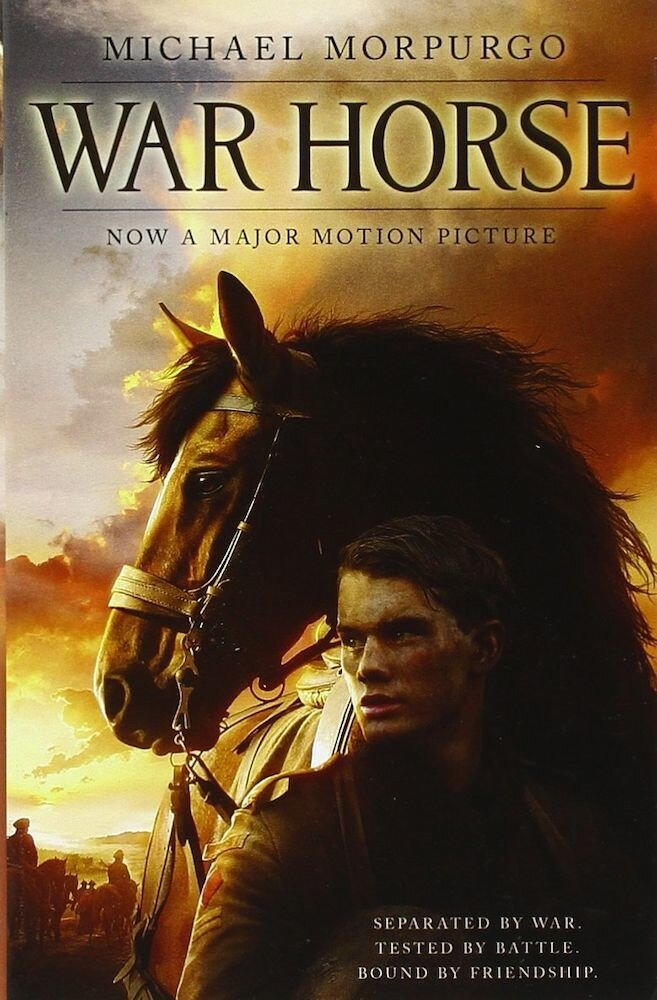 Descriere completa: The book that inspired Steven Spielberg’s Hollywood blockbuster movie and an internationally acclaimed stage show …it can only be Michael Morpurgo’s War Horse. In the deadly chaos of the First World War, one horse witnesses the reality of battle from both sides of the trenches. Bombarded by artillery, with bullets knocking riders from his back, Joey tells a powerful story of the truest friendships surviving in terrible times. The bedlam of battle had begun. All around me men cried and fell to the ground, and horses reared and screamed in an agony of fear and pain. The shells whined and roared overhead, and every explosion seemed like an earthquake to us. One horse has the seen the best and the worst of humanity. The power of war and the beauty of peace. This is his story. Former Children’s Laureate and award-winning author, Michael Morpurgo, has written nearly 100 books for children, many of them war stories. But none have become as famous as War Horse. Inspiring a long-running stage show and a box office film directed by Steven Spielberg, War Horse has become an international sensation. Read the book that started it all; the stunning wartime classic….