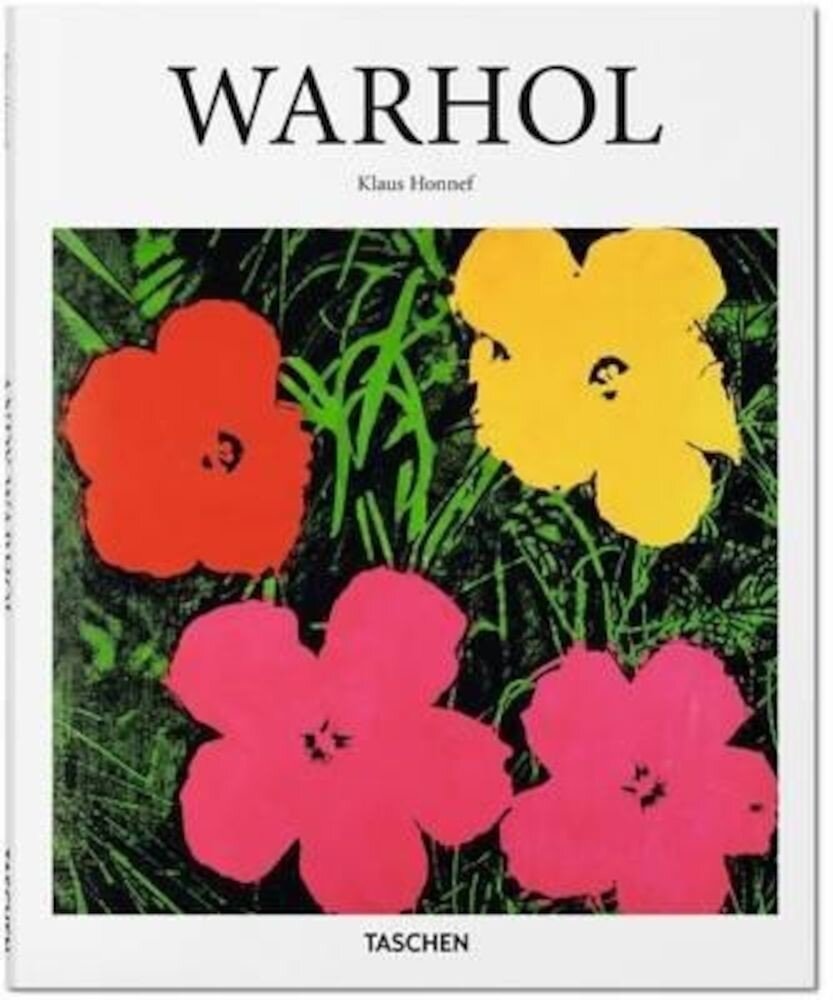 Descriere completa: Commerce into art. This title deals with a critical observer of American society. Andy Warhol (1928-1987) is recognized today as the most important exponent of the Pop Art movement. He overturned the traditional understanding of art and placed in its stead a concept that retracts the individuality of the artist. Warhol was a critical observer of American society, exposing his compatriots’ consumerism in his paintings (“Campbell and Brillo” series), as well as their fascination for sensational journalism. In 1963 Warhol founded his Factory in New York, literally a manufactory of ideas and work, which influenced film in the 1960s, published the influential magazine “Interview” in the late 1970s, and also produced Warhol’s own artwork: Warhol conceived the idea, and a worker in his factory carried it out. The work remained (consciously) unsigned – a fact which nevertheless did nothing to diminish Warhol’s reputation. He once complained that rich New Yorkers would willingly hang his Electric Chain in their living rooms – as long as its colours co-ordinated with the wallpaper and draperies. About the series: Every book in TASCHEN’s “Basic Art Series” features: a detailed chronological summary of the artist’s life and work, covering the cultural and historical importance of the artist; approximately 100 color illustrations with explanatory captions; and, a concise biography…