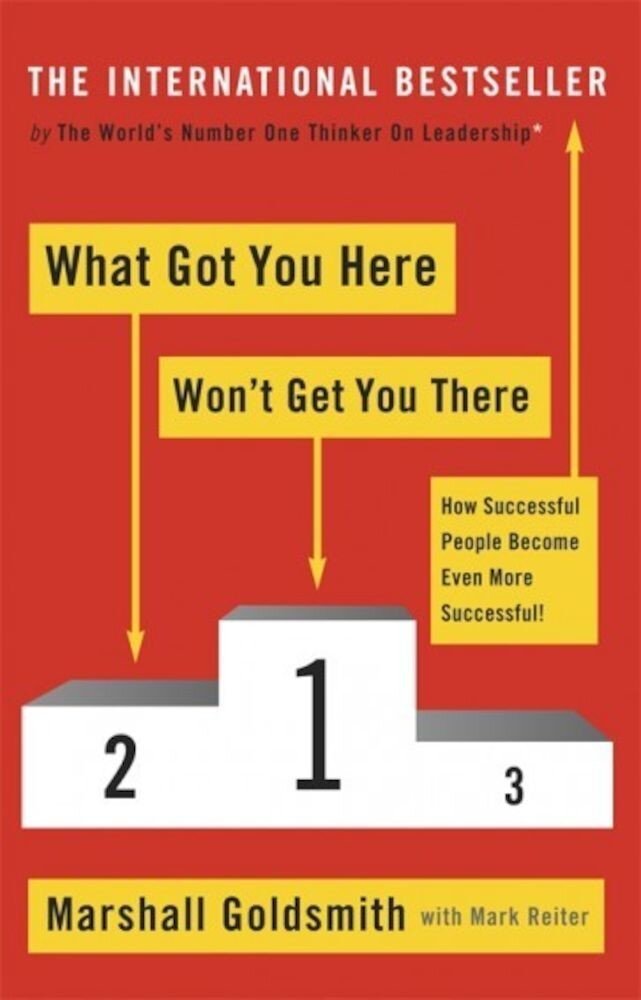 Citeste Cartea What Got You Here Won’t Get You There

Descriere completa: Your hard work is paying off. You are doing well in your field. But there is something standing between you and the next level of achievement. That something may just be one of your own annoying habits. Perhaps one small flaw – a behaviour you barely even recognise – is the only thing that’s keeping you from where you want to be. It may be that the very characteristic that you believe got you where you are – like the drive to win at all costs – is what’s holding you back. As this book explains, people often do well in spite of certain habits rather than because of them – and need a “to stop” list rather than one listing what “to do”. Marshall Goldsmith’s expertise is in helping global leaders overcome their unconscious annoying habits and become more successful. His one-on-one coaching comes with a six-figure price tag – but in this book you get his great advice for much less. Recently named as one of the world’s five most-respected executive coaches by Forbes, he has worked with over 100 major CEOs and their management teams at the world’s top businesses. His clients include corporations such as Goldman Sachs, Glaxo Smith Kline, Johnson and Johnson and GE…