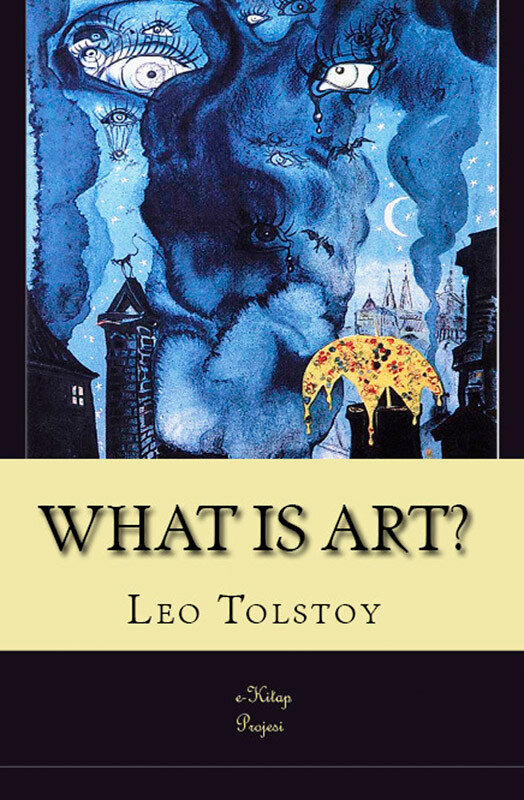 Citeste Cartea What is Art?

Informatii utile despre What is Art?

Descriere completa: WHAT thoughtful man has not been perplexed by problems relating to art?An estimable and charming Russian lady I knew, felt the charm of the music and ritual of the services of the Russo-Greek Church so strongly that she wished the peasants, in whom she was interested, to retain their blind faith, though she herself disbelieved the church doctrines.”Their lives are so poor and bare-they have so little art, so little poetry and colour in their lives- Let them at least enjoy what they have; it would be cruel to undeceive them,” said she. A false and antiquated view of life is supported by means of art, and is inseparably linked to some Manifestations of art which we enjoy and prize. If the false view of life be destroyed this art will cease to appear valuable. Is it best to screen the error for the sake of preserving the art? Or should the art be sacrificed for the sake of truthfulness? Again and again in history a dominant church has utilised art to maintain its sway over men. Reformers (early Christians, Mohammedans, Puritans, and others) have perceived that art bound people to the old faith, and they were angry with art. These works, in chronological order, are ” My Confession “.A Criticism of Dogmatic Theology, which has never been translated. The Four Gospels Harmonised and Translated, of which only two parts, out of three, have as yet appeared in English. What I Believe, sometimes called My Religion. The Gospelin Brief. What are we to do then? sometimes called in English What to do? On Life, which is not an easy work in the original, and has not been satisfactorily translated. The Kingdom of God is within you; and The Christian Teaching, which appeared after What is Art? though it was written before it. To these scientific works I am inclined to add The Kteutzer Sonata, with the Sequel or Postscript explaining its purpose; for though The Kreutzer Sonata is a story, the understanding of sexual problems, dealt with explicitly in the Sequel, is an integral part of that compr..