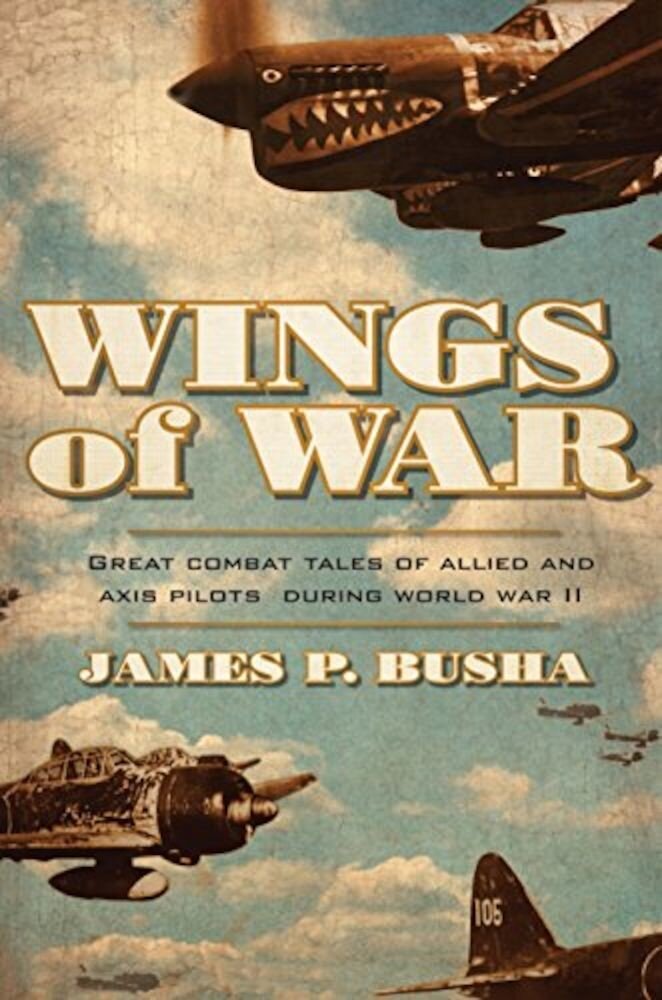 Descriere completa: Experience the exciting combat tales of both Allied and Axis pilots around the world during World War II!Wings of War encompasses the World War II air war from late 1939 through 1945 and provides a chronological snapshot not only of famous and significant events from the global air war, but also of other lesser-known events that are equally thrilling and important. Over three dozen different Allied and Axis airplanes are featured, giving you a unique experience at the controls of a variety of World War II’s famed fighters, bombers, liaison, and jet airplanes. The action is truly global–from the skies over England, Greenland, mainland Europe, the African deserts, the CBI Theater, the entire Pacific Theater (including the Aleutians, Russia, Japan, and China) and many more, this is one book no fan of warbirds will want to miss!Here are just a few of the stories included about World War II aces from author Jim Busha’s vast archival research and interviews: – A pilot that flew a P-36 against the Japanese at Pearl Harbor on December 7th, 1941, while still in his Sunday pajamas.- A B-25 pilot who launched off the USS Hornet along with his fellow Doolittle Raiders.- P-40 pilots who flew against Rommel and his Afrika Korps.- A PBY pilot helped locate and recover a downed Zero over the Aleutians, which was later used as a test bed to learn its deadly tricks…