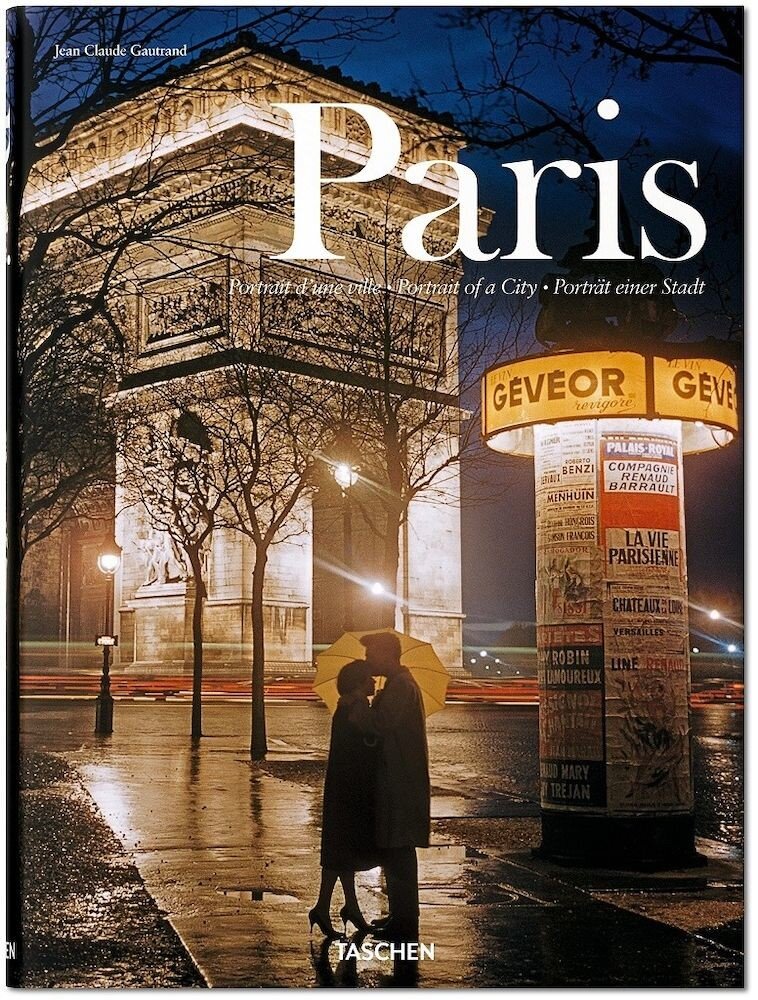 Descriere completa: L’air de Paris: The vivid history of the capital of love and photography A city built on two millennia of history, Paris is entering the third century of its love story with photography. It was on the banks of the Seine that Niépce and Daguerre officially gave birth to this new art that has flourished ever since, developing a distinctive language and becoming a vital tool of knowledge. Paris: Portrait of a City leads us through what Goethe described as a “universal city where every step upon a bridge or a square recalls a great past, where a fragment of history is unrolled at the corner of every street.” The history of Paris is recounted in photographs ranging from Daguerre’s early incunabula to the most recent images—an almost complete record of over a century and a half of transformations and a vast panorama spanning more than 600 pages and 500 photographs. This book brings together the past and the present, the monumental and the everyday, objects and people. Images captured by the most illustrious photographers—Daguerre, Marville, Atget, Lartigue, Brassaï, Kertész, Ronis, Doisneau, Cartier-Bresson, and many more—but also by many unknown photographers, attempt to bottle just a little of that “Parisian air,” something of that particular poetry given out by the stones and inhabitants of a constantly changing city that has inspired untold numbers of writers and artists over the ages. Presenting an exciting patchwork of images from past and present, Paris: Portrait of a City is a huge and unique photographic study that, in a way, is the true family album of all Parisians. It is to them, and to all lovers of this capital city, that this vibrant, loving, and tender testimony is dedicated. Jean Claude Gautrand, born in 1932, is one of France’s most distinguished experts on photography. An active photographer since 1960, he has also made a name for himself as a historian, journalist and critic, with numerous publications. He is the author of the TASCHEN books Paris mon amour…