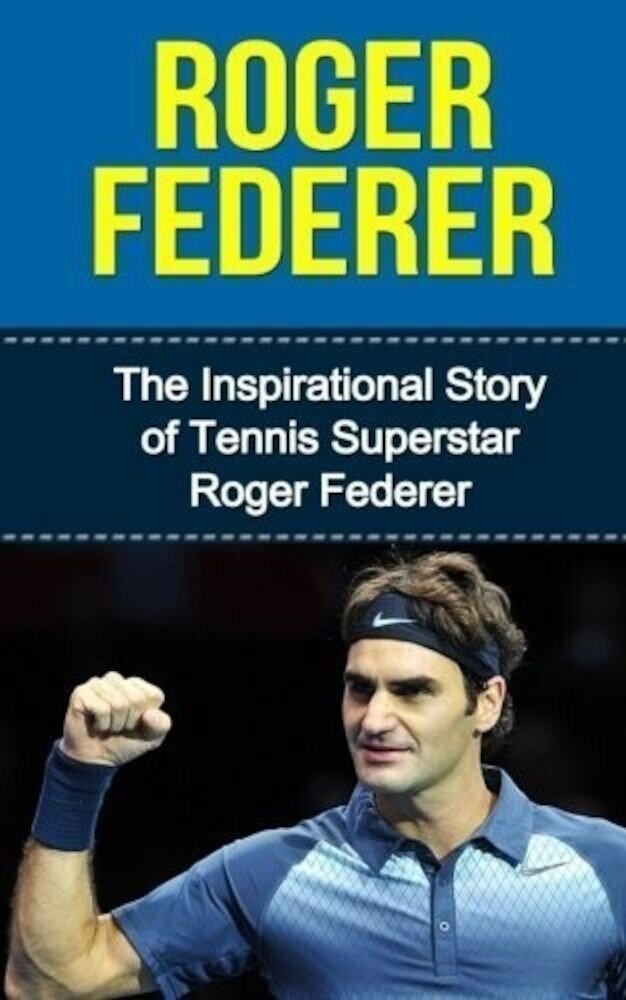 Descriere completa: Discover The Inspirational Story of Tennis Superstar Roger Federer! Read on your PC, Mac, smart phone, tablet or Kindle device! You’re about to discover the incredibly inspirational story of tennis superstar Roger Federer. If you’re reading this then you must be a fan of Roger, like so many others. As a fan, you must wonder how this man is so talented and want to know more about him. Roger is considered to be one of the greatest tennis players ever and it’s been an honor to be able to watch him compete throughout his career. This book will reveal to you much about Roger’s story and the many accomplishments throughout his career. Here Is A Preview Of What You’ll Learn… Youth and Family Life Amateur Career Professional Career and Notable Moments Legacy, Charitable Acts and much more! If you want to learn more about Roger Federer, then this book is for you. It will reveal to you many things that you did not know about this incredible tennis star! About the Author: Inspirational Stories is a series aimed at highlighting the great athletes of our society. Our mission is to present the stories of athletes who are not only impactful in their sport, but also great people outside of it. The athletes we write about have gone above and beyond to become impactful in their community and great role models for the youth, all while showing excellence in their profession. We publish concise, easily consumable books that portray the turning points in the lives of these great athletes, while also giving the context in which they occurred. Our books are especially great for children who look up to sports figures. Hopefully these athletes can serve as a source of inspiration and their stories can provide life lessons that are practical for fans of any demographic….