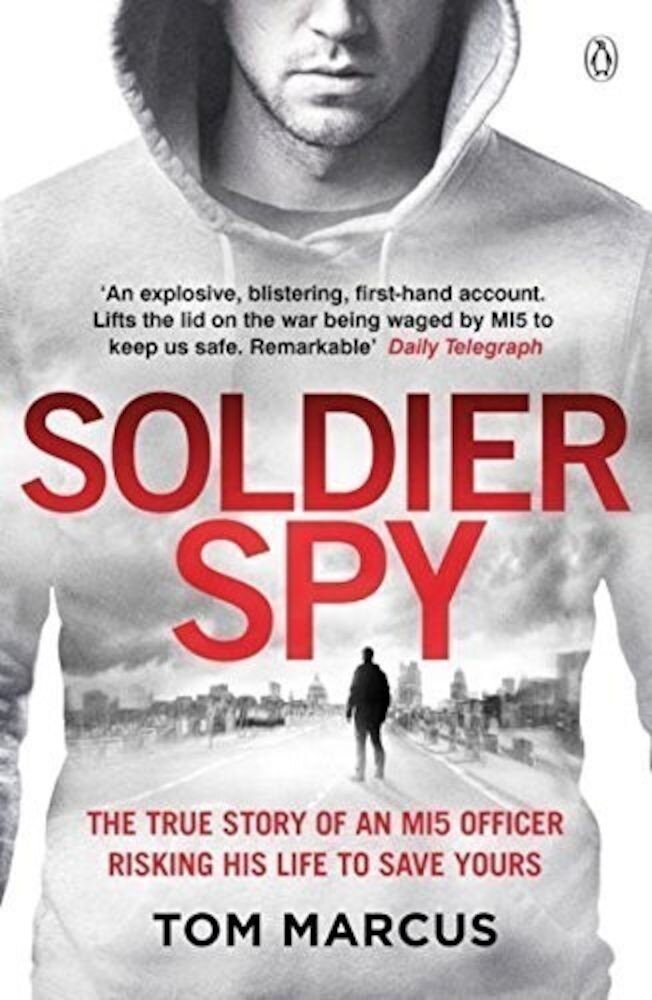 Descriere completa: If your Dad has always dreamed of an action-packed lifestyle as an MI5 agent, then Tom Marcus’s Soldier Spy is the perfect FATHER’S DAY gift!’I do it because it is all I know. I’m a hunter of people and I’m damn good at it.’Bestselling author Tom Marcus is the first MI5 officer to tell the true story of British counter terrorism operations on our streets. Recruited after the 7/7 attacks on London, Tom quickly found himself immersed in the tense world of watching, following and infiltrating networks of terrorists, spies and foreign agents. It was a job that took over his life for months at a time and cost him dear, taking him to the limit of physical and mental endurance. Filled with extraordinary, searing accounts of operations that saved countless lives, Soldier Spy is the only authentic account by an ex-MI5 officer of the round-the-clock battle to keep this country’s streets safe.’Very well written, gives a startling amount of operational detail, the biggest shock of all – MI5 agreed to its publication’ Sunday Times’A blistering, visceral insight into life on the front line against terror, revealed in remarkable detail’ Daily Telegraph’Startling, absolutely fascinating. A footsoldier’s account out on the street. A vivid picture of surveillance’ Midweek, Radio 4’Gripping. One of the most successful MI5 undercover surveillance officers of his time’ Sun…